Computers may be about to increase in price

Computers are expected to be more expensive after Intel announced plans to increase the price of CPUs and some peripheral chips.

America's largest chipmaker plans to raise prices from this fall on some of the products it dominates the market, including central processing units for servers and computers, in addition to some products such as Wi-Fi chips or other connectivity chips," Nikkei Asia quoted a number of sources close to Intel 's leaders as saying.

The source also confirmed that "price adjustment is required" due to the high cost of production and raw materials. Currently, the specific increase is not uniform and may vary depending on the chip type, but the rate can be from a few % to 20%.

Responding to Nikkei , Intel confirmed its plan to raise product prices. Chief executive Pat Gelsinger said the company would "redistribute products at higher prices". The company also confirmed that it came up with this plan from the press conference to announce the first quarter of 2022 business results in April. They have also informed customers of these changes.

The reason for the price increase is said to be inflationary pressure. In the US, consumer prices rose 9.1% in June and are a 40-year record high. 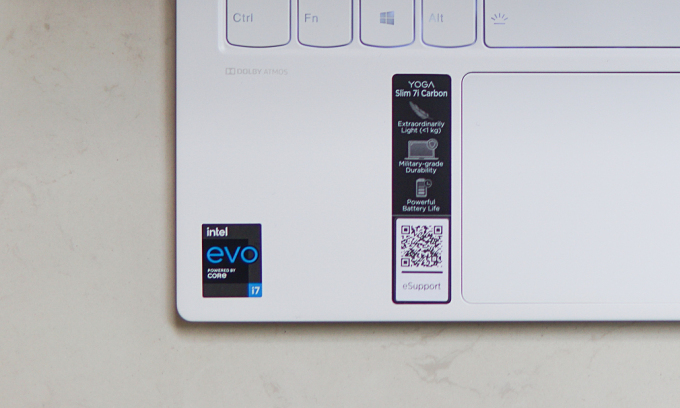 According to analysts, price decisions in the current context are becoming "especially difficult" for any company, especially in the chip sector. The cost of goods, materials, transportation and labor are all high, putting pressure on the semiconductor industry.

In May, research firm Counterpoint estimated that technology goods such as phones and computers could be 5-12% more expensive this year as chip suppliers increase prices. Meanwhile, inflation causes users to limit spending more. After two years of blooming demand because of the pandemic, now the demand for smartphones, PCs and TVs is gradually weakening.

Many manufacturers recorded high inventories. From a chip shortage to a crisis level, many manufacturers now have enough or even excess components . "Some of the CEOs of chip suppliers even called me, asking to buy more of their chips. The situation has changed," Acer President Jason Chen said.

Not only Intel, many other chip manufacturers also announced plans to adjust product prices. Chinese semiconductor chip conglomerate SMIC announced it had to raise prices in response to the raw materials market. If not, production costs will reduce the profit margin of this business by 10%. Some suppliers of chip materials such as Shin-Etsu Chemical, Sumco and Showa Denko have all confirmed to increase prices by at least 20%.