In September 2021, Samsung officially announced its 200MP ISOCELL HP1 camera sensor, but so far, no smartphone with this sensor has been released commercially. The first 200MP camera phone to be released in July is a Motorola phone.

In the latest promotional video, Samsung has cleverly introduced the amount of detail coming from its HP1 sensor. The video does not specify which products will be integrated with this sensor, but it also clearly shows the great detail coming from Samsung's 200MP sensor when taking pictures of the cat.

The 200 MP still image is printed on an industrial printer, which prints out to a 28 x 22 meter canvas made up of 12 separate 2.3 meter long pieces that are stitched together and hung on a building. Of course, the actual photo has been optimized and adjusted by the photographers behind the scenes. The key point of the 200MP sensor is that users can zoom in and crop photos without losing details. 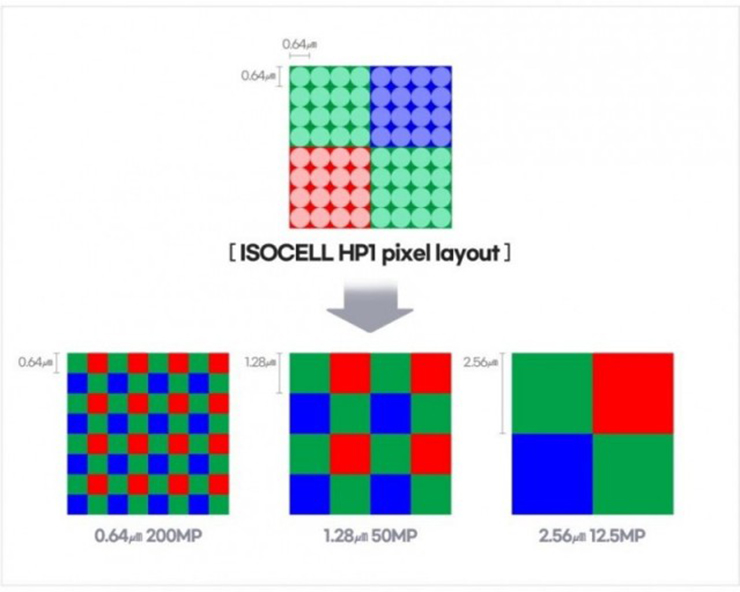 Samsung's HP1 sensor offers an all-new pixel-grading technology called ChabageCell, which can pool 16 pixels at a variety of resolutions, from 12.5MP stills with 2.56μm pixel sizes to still images. still at 50MP (1.28μm pixel size) or natively at 200MP (0.64μm pixel size) depending on needs.

In addition to Motorola phones, this 200MP camera sensor is also expected to be on Samsung's high-end Galaxy S23 Ultra next year.