Supercomputers are very fast and can store a lot, but when something goes wrong, the consequences are huge.

All superhero blockbusters will be released in 2022
The Witcher season 2 could have been very different if these "crazy" ideas weren't cut at the last minute
Having been a Pepsi fan for nearly 50 years, why did Warren Buffett suddenly "turn around" to the Coca team, even drinking 5 cans of Coke a day?
All the monsters that appear in The Witcher season 2
Researcher teaches mice to play Doom II, is about to open a livestream channel for his "4-legged gamers"

Kyoto University is one of the leading research institutions in Japan. However, recently, they lost most of their archives after a supercomputer system accidentally wiped 77 TB of data during a routine backup they still perform periodically.

This incident occurred between December 14 and December 16 and deleted about 34 million files belonging to 14 different research groups. Kyoto University currently uses the Hewlett Packard Cray computer system and the DataDirect ExaScaler storage system - both systems used by many research groups for a variety of purposes. 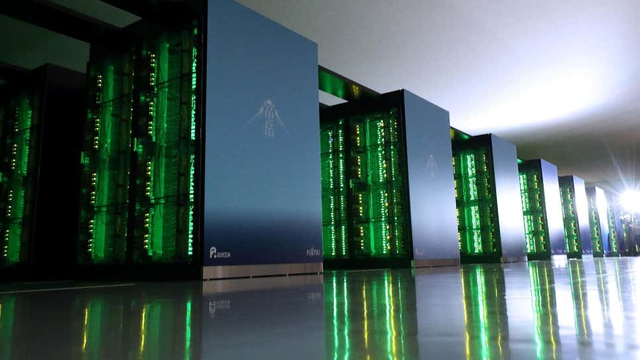 Kyoto University's supercomputer is said to have crashed during a normal backup.

Currently, it is not clear what types of files were deleted, and also which files directly caused the problem. However, Kyoto University said the study data of at least four groups would not be recoverable. According to BleepingComputer, supercomputers are not cheap at all. Just 1 hour of operation can cost hundreds of dollars.

Kyoto University is one of the leading universities in Japan and regularly receives large grants for scientific research purposes. Therefore, this incident is considered particularly serious, prompting them to quickly publish details of the unfortunate incident in mid-December.

In their official statement, it reads: “ Dear supercomputing service users. Today, a bug in the storage system backup program caused an unexpected crash, causing some files in /LARGE0 to be deleted. While we've addressed this issue, we've most likely lost up to 100TB of data and will continue to investigate further into the extent of the impact it was having ." 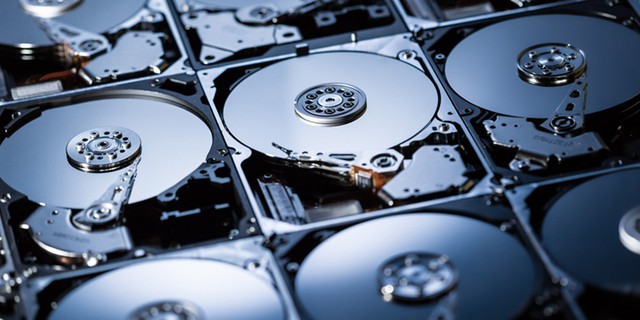 Kyoto University is still investigating to clarify the cause and extent of the impact of this incident.

Unlike ordinary computers, supercomputers possess much faster speeds and the ability to take advantage of many computer systems to process complex math operations in the shortest time. That's why it's a valuable tool for researchers in a variety of fields, including climate and atmospheric simulation, physics, vaccine science, and more. However, like many other machines and electronics, all features, no matter how advanced, will become meaningless if the machine has a problem or does not work properly.