After the Diem project, Meta continued to put an end to Novi - an e-wallet that once had the ambition to dominate the cryptocurrency market.

Meta has officially announced that its Novi wallet cryptocurrency transfer service will stop working from September 1. Both the Novi app and the Novi feature on WhatsApp will be removed. From July 21, users cannot top up their accounts. If someone forgets to withdraw the remaining balance, Meta will attempt to transfer their funds back to their previously registered bank or credit card account.

"Users will not be able to access transaction history or other data after the project ends in September," Novi's homepage announced. 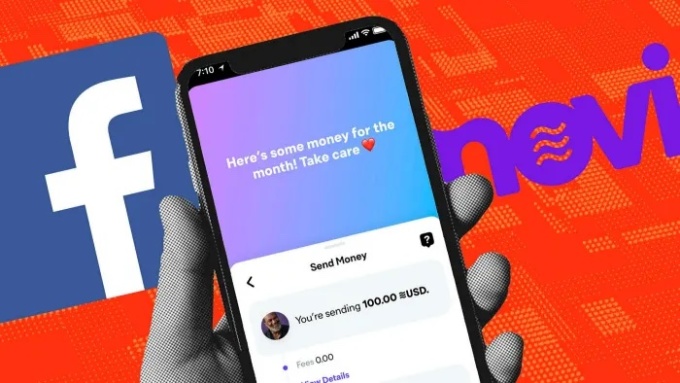 Meta's Novi digital wallet stopped working after more than half a year of launch. Photo: FT

October 2021 Meta, the parent company of Facebook , created the Novi crypto wallet with the ambition to dominate the crypto remittance market. Novi was originally designed to support fast and free transactions using Diem - a token issued by Meta. Then, complicated constraints forced the company to partner with Coinbase to use the Paxos stablecoin (USDP) instead.

However, the US Senate kept pressing, forcing Meta to stop the Novi project on the grounds that "the company is not trustworthy to manage cryptocurrencies". After more than half a year of piloting, Meta officially closed the project in the context of the market falling into "winter".

After the failure of Diem and Novi, Meta still did not give up its ambition in the field of cryptocurrency. The Verge quoted Lauren Dickson, a spokesperson for Meta, as saying that technology from these projects is likely to continue to be used in the future, on new products such as "digital collectibles", towards the metaverse, Web3... The company is also supporting NFT technology. After testing on Instagram, Meta began expanding to Facebook, allowing some creators to "showcase" their NFT on their profile.

Some sources also said that the company is also trying to create a new virtual currency called " Zuck Bucks ". The special thing is that this digital currency is not based on blockchain technology.