New on iPadOS 16 and macOS Ventura

At the WWDC 2022 event on June 6, Apple announced a series of upgrades for new operating systems. In addition to iOS 16, the company also introduced the tablet platform is iPadOS and for computers is macOS Ventura.

A notable feature on the new operating system is Stage Manager with the ability to automatically arrange and manage applications. In it, the main window is in the center, and the other windows will collapse to the left. Users can group windows together for convenience during work. 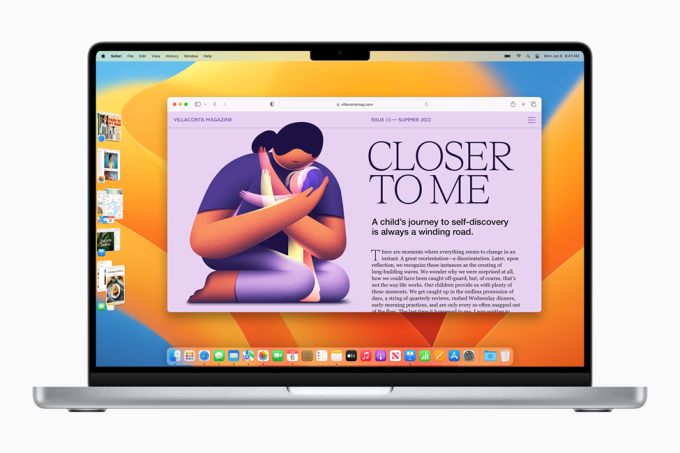 Continuity Camera is the next notable feature, allowing Mac users to turn iPhones into webcams. The computer can automatically recognize and use the camera on the iPhone when it is nearby through a wireless connection. Users can take advantage of features on the phone camera such as Center Stage, Portrait Mode, Studio Light background effects, activate Desk View through the super wide-angle lens... In addition, the Handoff feature allows users to do FaceTime on any Apple device, then switch to another nearby Apple device without interruption. 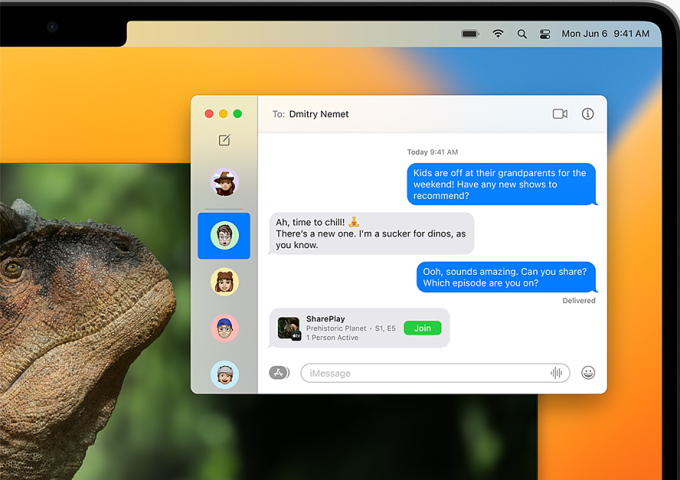 The Messages app on macOS Ventura.

Another difference compared to other platforms is the Freeform feature, which allows viewing, sharing, and collaborating on the same application. Users can view other people's contributions, like adding content, editing... in real time, make FaceTime calls, and view content in Messages. 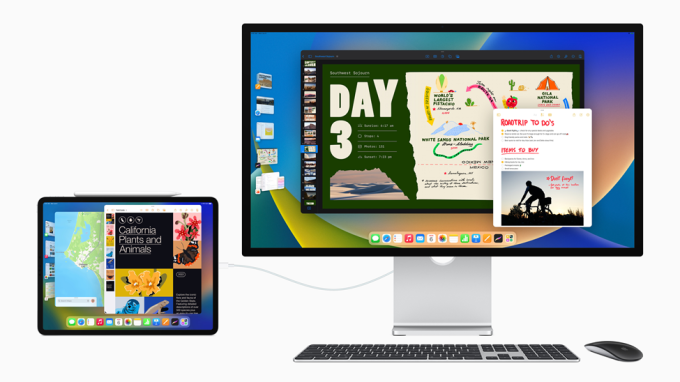 The Stage Manager feature supports exporting to an external monitor on iPad.

The beta version of iPadOS 16 for developers is also available now, supporting iPad Pro, third-generation iPad Air and later, and fifth-generation iPad and iPad mini. The official version will be released next fall.