The Chinese automaker's electric vehicle prototype was designed by HVST Automobile Design and is scheduled for mass production in 2024.

The time to launch the first electric car prototype was revealed by Lei Jun himself, the co-founder of Xiaomi on Weibo. He said he is spending two-thirds of his time working at the Xiaomi Auto headquarters to ensure the electric vehicle project goes according to plan.

After launching in August, the prototype begins testing on the test track later this year. The design team is from HVST Automobile Design while the unit responsible for the concept car is from WM Motor - the same people who once conceived the concept for the Maven sedan. 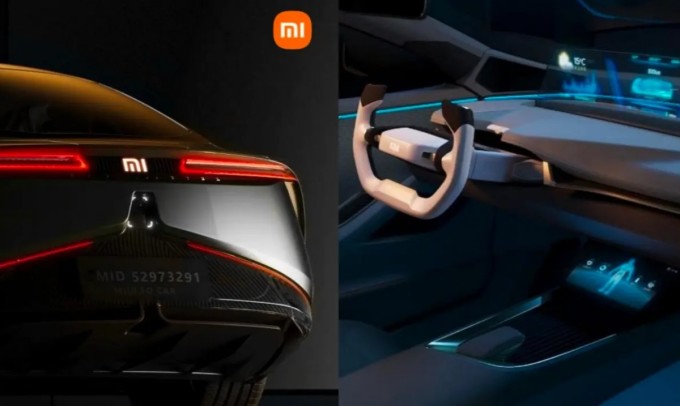 However, it will take Xiaomi another two years to bring true electric vehicle products to market. Its car factory and R&D center will be built in Yizhuang, Beijing (China) with a capacity of about 300,000 vehicles per year. The first commercial vehicles are expected to leave the assembly line in 2024.

Xiaomi officially entered the electric car race early last year when it pledged to spend $ 10 billion over 10 years to develop this business. From 2024, the company initially planned to produce 150,000 vehicles per year. The Chinese company will have four different electric vehicle models, mainly in the A+ and B segments.