The most famous car models on TikTok

The most popular car model has more than 10.9 billion views, while the second car is 10.7 billion, and both are from the same brand.

The "star" of the auto industry on TikTok is Ford Maverick . The small pickup model is Ranger's junior and was originally positioned by the American automaker to target general customers looking for a more practical pickup and customers who have never thought of a pickup. There are more than 10.9 billion views dedicated to Maverick . 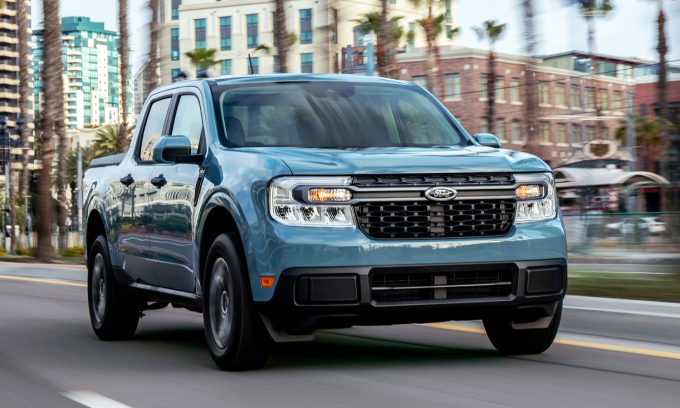 The results were obtained thanks to Confused.com analyzing the number of views through hashtags naming products of car manufacturers around the world. If you click on the word #FordMaverick on the app, you can find thousands of videos where car owners show off their pickup models. The special thing is that among them, there are no videos or content posted by Ford himself on its TikTok account related to this product.

Right behind Maverick is another Ford model - Mustang - with 10.7 billion views . Third place belongs to the sports car Toyota Supra, with more than 9.4 billion views .

With the Ford Maverick alone, there are actually two models with the same name. The first is a two- or four-door sedan, produced in the 1970s. The second is a new pickup model introduced by the US company in June 2021 and sold from the second half of the year. Popular models on TikTok are mostly pickup versions. 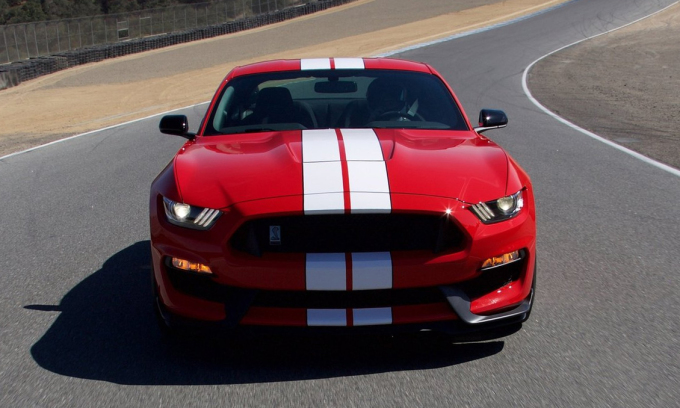 Mustang is the second most popular car model, just behind its fellow Maverick. Photo: Ford

As for the automakers themselves, the most famous is not Ford despite the two products mentioned above, but BMW with 49.2 billion views via hashtags. In addition, BMW's most popular product is the M5, with 1.8 billion views.

In second place is another German firm - Mercedes - but the number of views is only about half that of its compatriots. Mercedes ' record is only 27.1 billion views , and its most popular model is the flagship sedan, the S-class, with 720.1 million views.

The third place is shared by two automakers, Audi and Honda, with 20.4 billion views via hashtag. The most famous of the Audi family is the R8 supercar, with 1.4 billion views, and the Honda family is also a supercar - NSX with 501.7 million views.

Influential figures in the automotive sector are also ranked. At the top is Daniel Mac (American) with 12.6 million followers . Mac often meets drivers of expensive models and asks only one simple question: "What do you do for a living?". Some of the answers can be surprising, like when Mac asked an old lady driving a Lamborghini Aventador and the answer was "I'm 93 years old!". 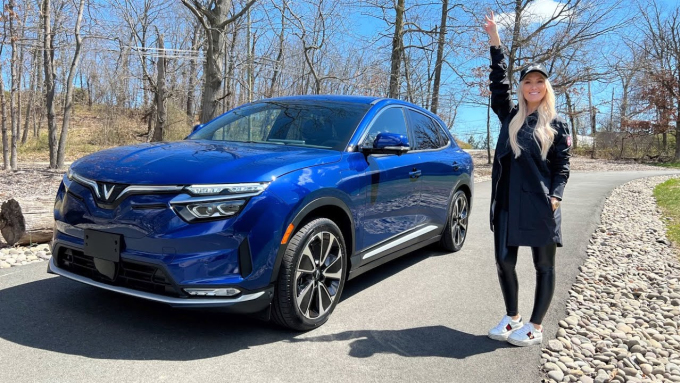 The second character is an "acquaintance" with many car fans around the world - Alex Hirschi , or Supercar Blondie, with 10.6 million followers . Born in Australia and now living in Dubai, Hirschi often introduces special models, such as concept models, supercars or super luxury cars and is one of the few women in the field.

Dima Gordey (Russian) with 5.1 million followers is the third most influential person.